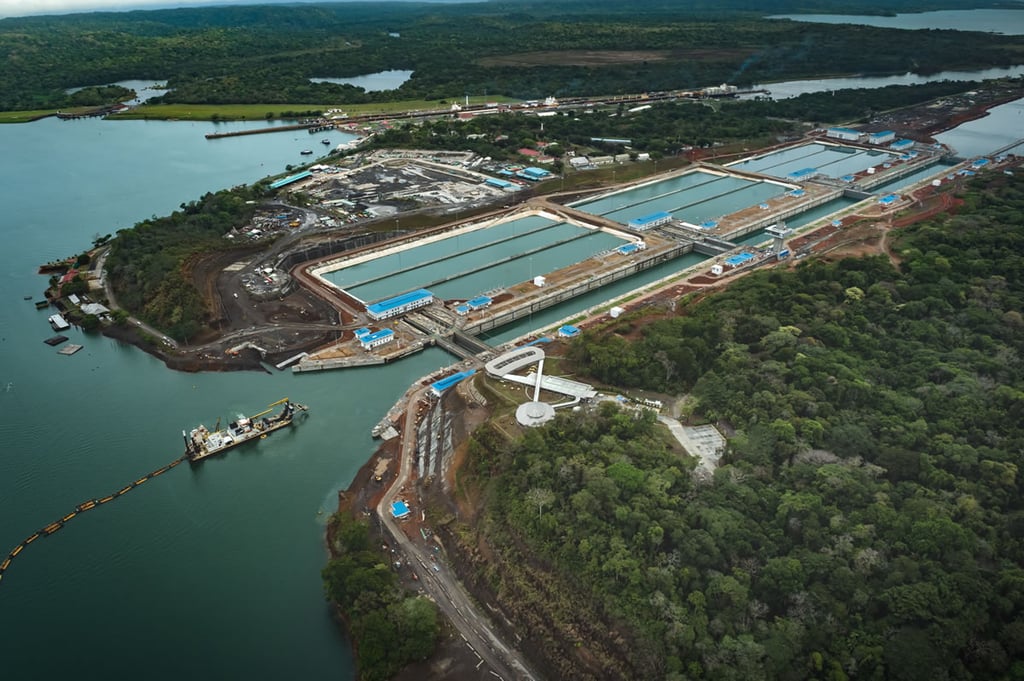 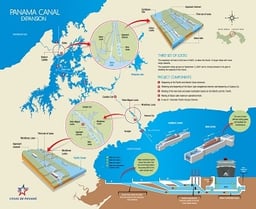 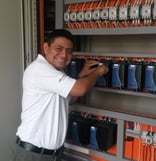 Industrial Systems worked with fellow-Panamanian company Electrisa to supply EMX3-360 and EMX3-255 soft starters to operate on the excavation sites, which were operating at high capacity in challenging climatic conditions.

AuCom soft-starters are also supplied by Industrial Systems for a number of other applications in Panama, including sugar refining, rice milling, meat processing, ammonia compressors for shrimp factories, and paper and plastic shredders.