AuCom are the trusted motor control suppliers for a number of significant players in the Russian mining industry. Our range of reliable, high quality medium voltage soft starters and variable frequency drives are ideally suited to all manner of heavy duty applications prevalent in the mining sector. Here are two companies that trust AuCom for their medium voltage motor control needs: 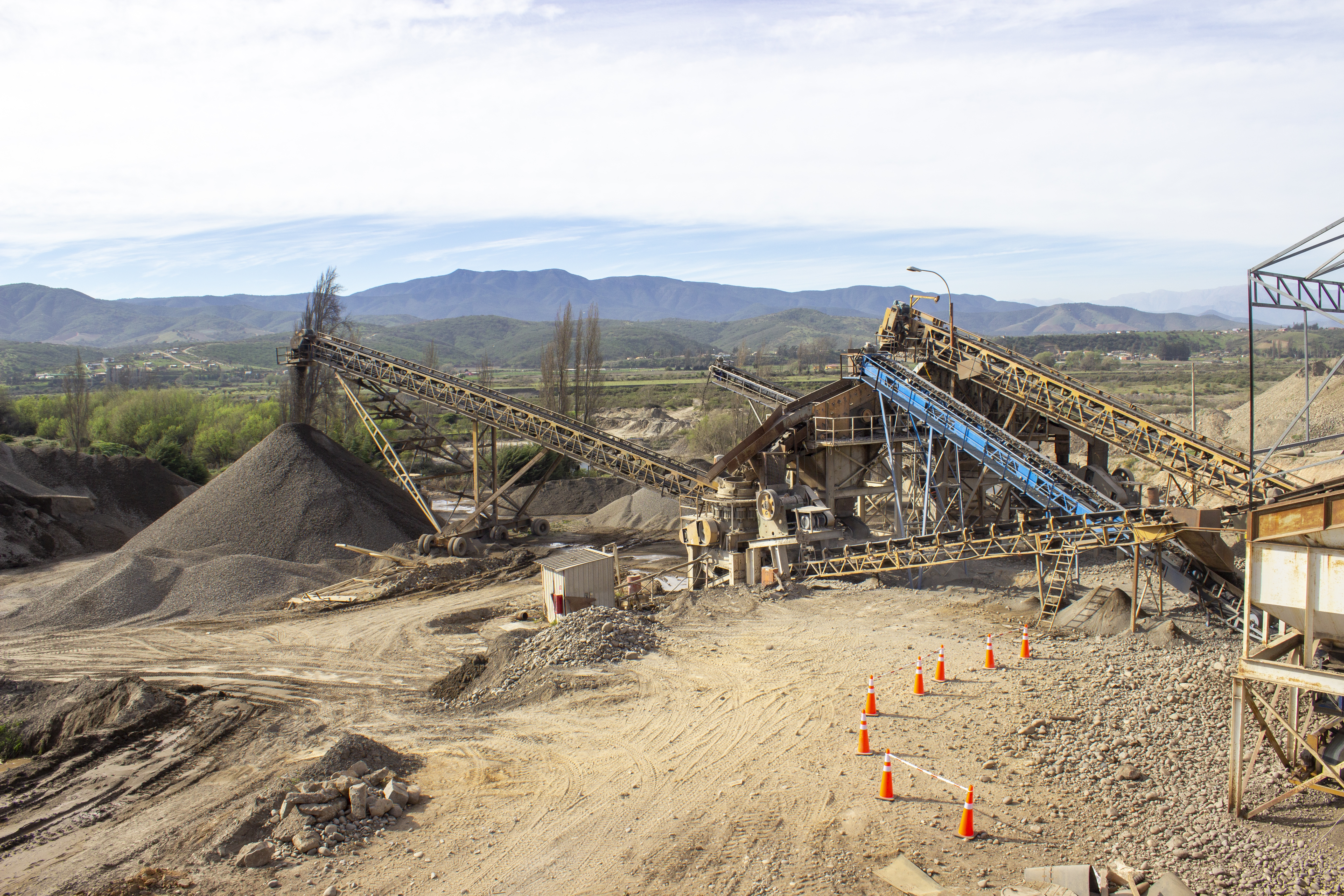 For four decades, AuCom has been developing and manufacturing market leading soft start motor control solutions. The reliability and durability of our products has been a key part of our continued success, and we're always proud to be able to meet, and regularly exceed, our customers' expectations of reliability with each new product generation we release.

RHONA, AuCom's exclusive distributor of low voltage soft starters in Chile, recently installed a new EMX4i advanced series starter at a site that stands as a testament to the reliability and durability of our products.

The 2019 IAAF World Athletics Championships in Doha, Qatar have just drawn to a close after 10 days of intense competition. The Khalifa International Stadium, the main venue for the event, is home to the world's first stadium air conditioning system, as well as 86 AuCom medium voltage panels. Following this successful event, the stadium is set to host a number of matches during the upcoming 2022 FIFA World Cup.

Keeping things cool in the UAE

As global experts in fixed speed motor control we're committed to providing our customers with world class support. For our team in the UAE, this means offering a maintenance service and 24/7 on-call emergency support to end users to keep their critical systems running smoothly and reliably.

Twenty two EMX4e soft starters have just been commissioned by Fuji Europe in Nice, France as part of the Nice Tramway expansion project.

The starters are responsible for the control of ventilation fans in the 3.2 km tunnel stretch of the new Line 2 Ouest-Est (T2) section of the Tramway.

In case of fire in the tunnel, the starters will work together with Fuji variable speed drives to channel smoke out of the tunnel and manage the oxygen supply. 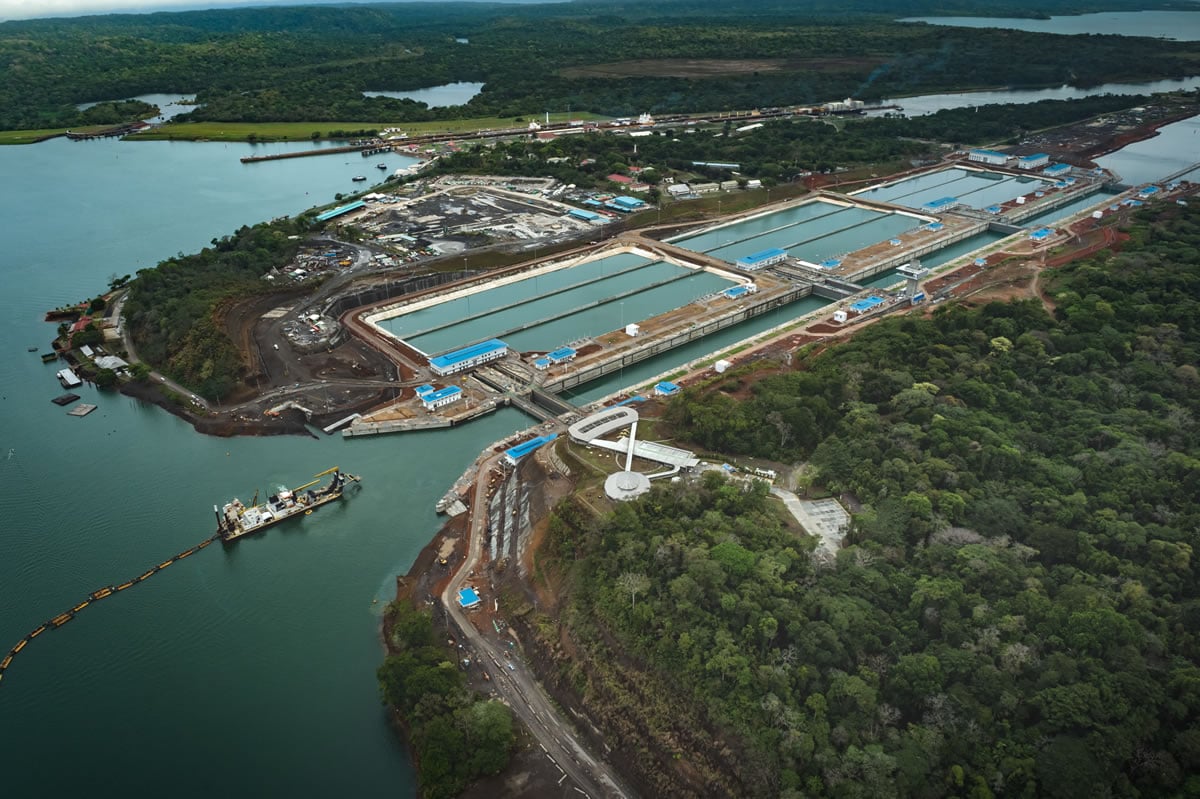